Christmas with its celebration of the Incarnation doesn't depend on any local, state, or federal government approval, participation, or recognition. I don't expect non-Christians or a predominantly materialistic secular culture to celebrate Christmas in the same way I do. Let's say the US, government decrees Christmas is no longer a national holiday. That doesn't make it any less of a traditional holy day of celebration for the Church and for Christian believers.

Posted by Bill at 1:23 PM No comments: Links to this post

"The church exists today as resident aliens, an adventurous colony in a society of unbelief. As a society of unbelief, Western culture is devoid of a sense of journey, of adventure, because it lacks belief in much more than the cultivation of an ever-shrinking horizon of self-preservation and self-expression."

Posted by Bill at 4:12 PM No comments: Links to this post

"Barbarians are people without historical memory. Barbarianism is the real meaning of radical contemporaneity. Released from all authoritative pasts, we progress towards barbarianism, not away from it."

Philip Rieff as quoted by Rod Dreher in The Benedict Option"; pg. 154

Posted by Bill at 9:40 PM No comments: Links to this post

Posted by Bill at 12:05 PM No comments: Links to this post

Posted by Bill at 9:52 PM No comments: Links to this post 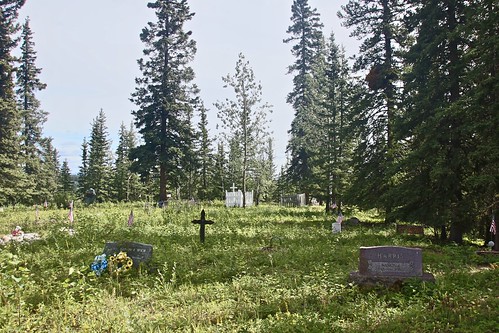 Posted by Bill at 9:36 AM No comments: Links to this post

Photos and video clips from our recent trip to Alaska set to Simon & Garfunkel's "America".

Posted by Bill at 9:25 AM No comments: Links to this post

She wore the wrinkles of time well. There was a certain beauty in the pattern of those lines. She went to the booth where an equally elderly man and a younger couple were sitting. The others got up and were preparing to leave. The elderly man was wearing a service cap. There was that word. "Vietnam"... He needed a little help from the younger guy. He was using a cane and walking was slow. I got up from the bench and went to great him. "You were in Vietnam?" "Yes..." "Which service?" "Cavalry... mechanized..." "I'm glad you made it home." "Yes... Thank you..." He shuffled on out of the restaurant. The younger lady, daughter or daughter in-law I do not know turned to me in passing and said, "Thank you..." I sat back down and then the familiar feelings started coming.... Yeah... Some griefs will never go away.

Posted by Bill at 8:59 AM No comments: Links to this post

None of the above

What comes to my mind is Isaiah’s “a voice crying in the wilderness.” It was my Evangelical faith that drove me to “None of the above” in the 2016 Presidential election. I was part of that 5+% of voters that in voting 3rd party, denied both Clinton and Trump a majoriy of the popular vote. Yes, Clinton won the plurality, but she did not get the 50+% of total vote that defines a majority. I took a certian amount of heat from some of my Evangelical friends for doing so, and I was clearly in the minority among them in my “crying in the wilderness”. You may think it to much for me to say that I saw the nominations of both Trump and Clinton as a sign of God's judgement upon a materialistic and decadent secular society and culture that is reaping the whirlwind of its self-centered choices.

I was greatly disturbed when some evangelical leaders publically supported Trump and effectively “campaigned” for him. It is my sense that in doing so, the truth of the Gospel was compromised for a “bowel of pottage” of supposed “access and influence”. The prophetic voice of the American Church was compromised, and there were very few “John the Baptist”s to be a prophetic voice to the modern “Herod”s of our time. But though few, there were some who did.

I am not a fan of “pop evangelicalism” and a lot of what goes on under the broad umbrella of that term. But I am and will remain theologically Evangelical. Politically I am a person without a party, and as such, feel more keenly Peter’s description of the Christian as an “exile” and “sojourner” in this world.

Posted by Bill at 7:37 PM No comments: Links to this post

Email ThisBlogThis!Share to TwitterShare to FacebookShare to Pinterest
Labels: Church, Culture, Evangelicalism, Politics, Post-modernity, The Cross, The Gospel, The Pathway

The Politics of Rage

We are increasingly bombarded by the political use of the tactic of outrage. And it is easy to be outraged because there are so many stupid or unjust things being done that evoke outrage. Outrage is the meat and potatoes of right wing talk radio potentates like Limbaugh and Hannity, and of the left wing rags such as CNN and USA Today among others. After all “outrage” sells, and sales means money.

So many stupid and unjust things are being done on all sides, that one could easily come to the conclusion that they are done deliberately and with a view and intent of creating outrage that can be manipulated and exploited. Having lost a collective moral bearing where everyone does what is right in their own eyes, what did we expect?

But how long can a continuous string of outrage be maintained? The outraged mob runs from one outrage to another, figuratively lynching the perceived offenders, then off to the next outrage and lynching. What’s worse is some offenders probably do need “lynching” figuratively not literally, but as with a good part of vigilante activity, due process and careful sorting out of the facts gets brushed aside in a rush to judgement.

And it is also true that a continuous torrent of outrage over this and that and whatever eventually takes a toll on the emotions and psyche of a society and culture. The constant arousal of collective emotions of rage begins to dull the collective conscience. Collective emotional batteries run low and there becomes less and less energy to sustain the “good fight”.

At some point comes the real possibility of a collective cardiac arrest.

Posted by Bill at 12:30 PM No comments: Links to this post

The prophets talk about how the mighty kings of the earth are brought down low in death. They dwell in the realm of the dead with those who in life they oppressed and lorded it over. Their pomp and circumstance and their great deeds, mean nothing in the grave. In those prophetic writings, the common unknown dead of the earth mock and scorn those who were mighty and powerful in life, but have now been laid low by the great equalizer of death and the grave. The grave worms don’t care if you were mighty among the nations or not; nor do they care if in the eyes of the world you were in the top one percent of the one percent.

This world is not the end. There will be an accounting for all the wrong and injustice that has been done on this earth. By sin came death. It is in Christ we have the hope of life and the resurrection. He holds the keys of death and hell.

Posted by Bill at 8:02 PM No comments: Links to this post 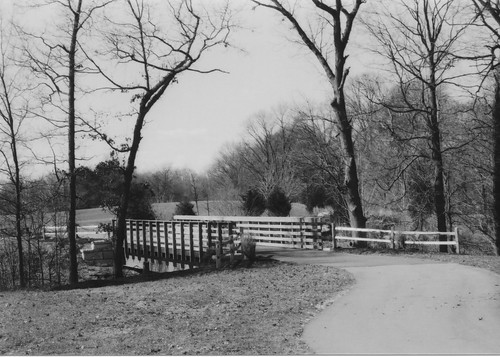 Posted by Bill at 9:49 PM No comments: Links to this post 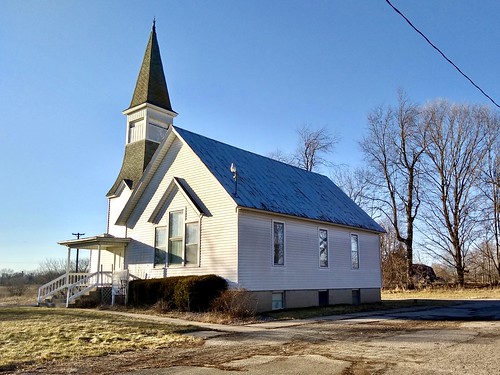 Posted by Bill at 4:48 PM No comments: Links to this post 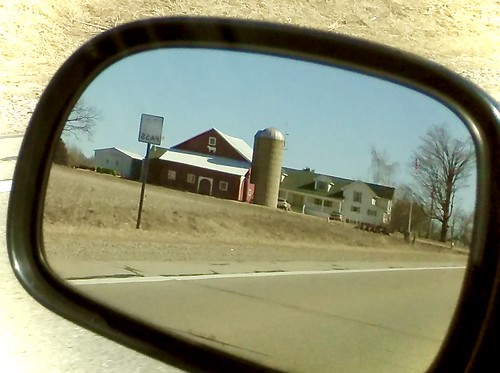 Posted by Bill at 4:43 PM No comments: Links to this post 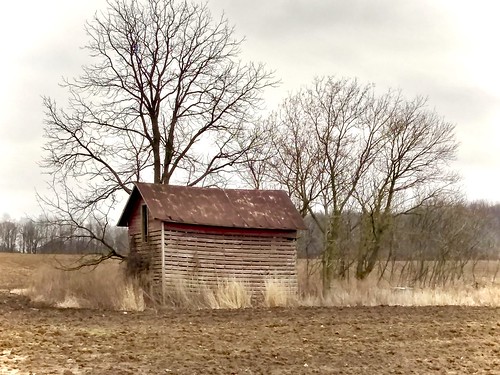 Posted by Bill at 4:39 PM No comments: Links to this post

The Theater of the Absurd

“The campus revolt in America is not unlike the French theater of the absurd: actors on the stage, moving about in crazy quilt patterns without discernible purpose, speaking their lines without listening for a response Everyday engaged in private conversation or in dialogues that make no sense. Nobody communicating. Just people on a stage, confined to their own little worlds, talking past one another.”

Not much has changed in the last almost 50 years since this was written.

Posted by Bill at 8:17 PM No comments: Links to this post

In a age of relativism, orthodoxy is the only possible rebellion left.

"The walk of faith is a risky path." - Ollie Goad

Bill
Christian, Husband, Father, Grandpa. Created in the image of God. Fallen in Adam. Redeemed in Christ. Yet to be fully redeemed.

View my profile on

"Some of my friends believe we should abandon the word evangelical. I do not. I simply yearn for us to live up to the meaning of our name." ~ Philip Yancey